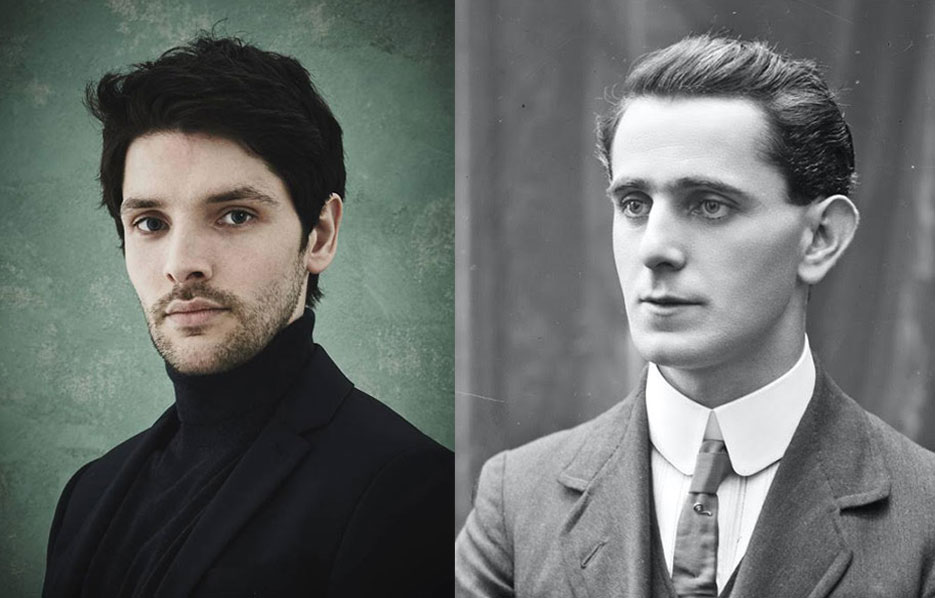 Colin Morgan shot to fame when he was cast in the title role in the much-loved BBC and SyFy series 'Merlin'. His brilliant performance over 5 seasons brought him a National TV Award in the UK. In 2017, he played opposite Colin Firth and Rupert Everett in the Oscar Wilde film 'The Happy Prince' and played the lead role in BBC's series 'The Living and the Dead'. Colin currently stars as 'Leo' in AMC's 'HUMANS' and as 'Tom Anderson' in the BAFTA-nominated BBC series 'The Fall' also starring Jamie Dornan and Gillian Anderson. Born in County Armagh, Colin has a background in theatre debuting in 2007 on London’s West End in the title role in DBC Pierre's 'Vernon God Little'. His other theatre performances include Shakespeare at the Globe, Pedro Almodóvar's 'Todo sobre mi madre' and 'Mojo' where he shared the stage with Downton Abbey favourite Brendan Coyle. With memorable movie performances opposite Oscar-winning actresses in 'Testament of Youth' and 'The Huntsman', Colin has been noted for his concentrated and careful portrayal of his characters which has seen become an acclaimed screen star, much loved across the globe. 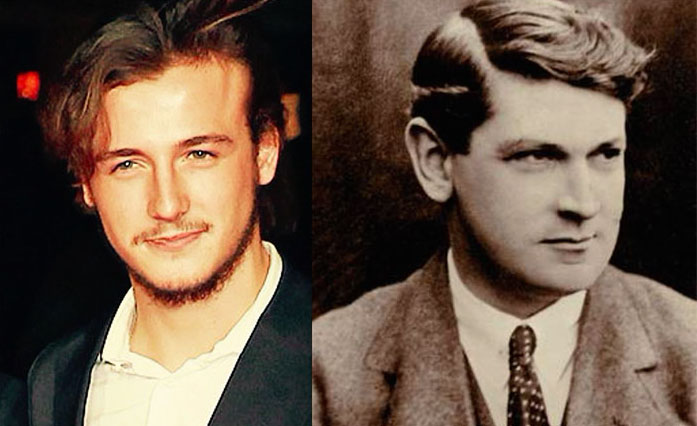 Having landed the lead role in the TV series ‘Big Dogs’, 'The Rising' will be Micheál Neeson's debut movie role. He is reprising the role that his father Liam Neeson made famous twenty years ago in the Neil Jordan classic movie Michael Collins which co-starred Aidan Quinn, Stephen Rea, Julia Roberts and Alan Rickman. 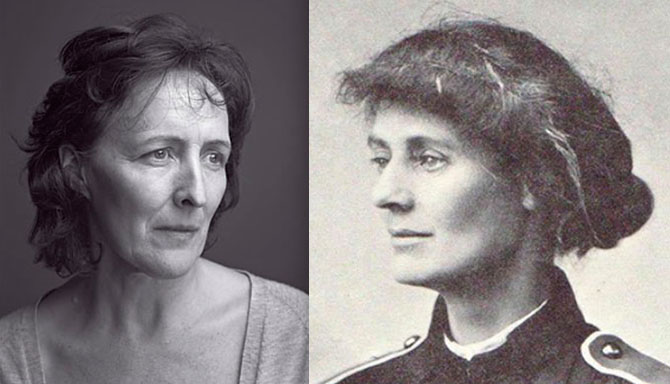 Born and raised in County Cork in Ireland, Fiona Shaw has become one of the world’s most regarded performers on stage and screen. Among her many stage accolades are 2 Laurence Olivier Awards, 2 Critic’s Circle Theatre Awards, an Obie and a Drama Desk Award for Outstanding Solo Performance on the Broadway show The Waste Land.Fiona’s TV roles include Gormenghast with Jonathan Rhys Meyers, HBO’s True Blood, Empire and Lynda LaPlante’s Trial & Retribution.As well as portraying Aunt Petunia in the blockbuster Harry Potter movies, Fiona has worked with some of the greatest movie directors including Terrence Mallick in Tree of Life and Brian DePalma in The Black Dahlia. Some of her most memorable work has been in two Irish masterpieces: Neil Jordan’s The Butcher Boy and Jim Sheridan’s My Left Foot. 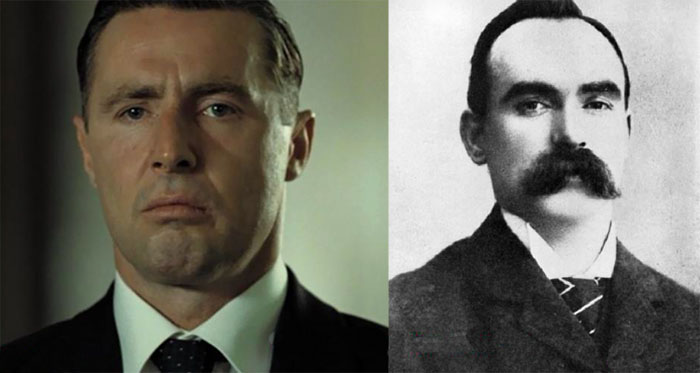 David O'Hara was born and raised in Glasgow in Scotland. Over the past 35 years, he has joined the ‘most wanted’ list for movie directors around the world having worked with the greats including Martin Scorsese, Alan J Pakula, Mel Gibson and Terry George. David has had major roles in two films that have won the Best Picture Oscar – Braveheart and The Departed.Other notable movie appearances such as Harry Potter, Some Mother’s Son, Hotel Rwanda and The Devil’s Own have seen him share scenes with (and very often steal scenes from) some of the finest actors working today including Jack Nicholson, Mel Gibson, Harrison Ford, Janeane Garofalo, Brad Pitt, Helen Mirren and Leonardo diCaprio.Though he has appeared many times in TV series such as Gotham, The Tudors and Luther, it is for his movie performances he is most regarded. Most memorable of all is the Irishman Stephen in Mel Gibson’s masterpiece Braveheart where he assured William Wallace of the support of Ireland against the English because of one clear fact. "It's my island". 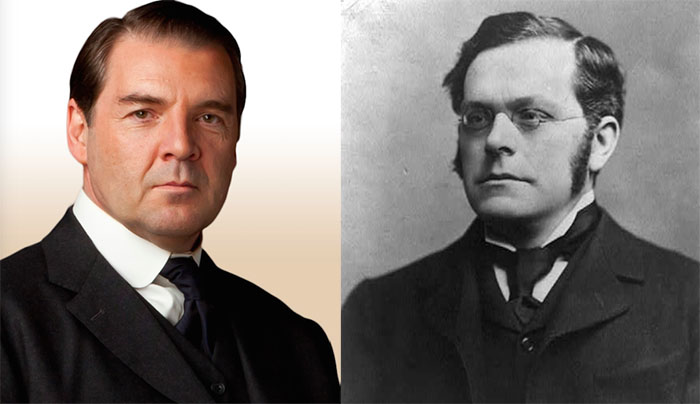 Brendan Coyle has recently become a ‘global household name’ for his portrayal of the humble heartthrob Mr. Bates in the smash-hit Downton Abbey.For the past 25 years, he has had numerous acclaimed roles on stage, TV and film and among his accolades is an Olivier Award for Best Supporting Performance in the stage play The Weir. The movies that he has starred in include The Raven with John Cusack, I Could Read The Sky with Dermot Healy and Tomorrow Never Dies, which starred Pierce Prosnan as James Bond. His TV projects include Prime Suspect, Spotless and North and South.No stranger to subjects on Irish history, Brendan played the role of Irish hero Michael Collins in the TV series Rebel Heart and also starred in Omagh which won the BAFTA award for Best Drama.

THE FINAL MOVIE OF THE GREAT IRISH TRILOGY
INVESTDONATE