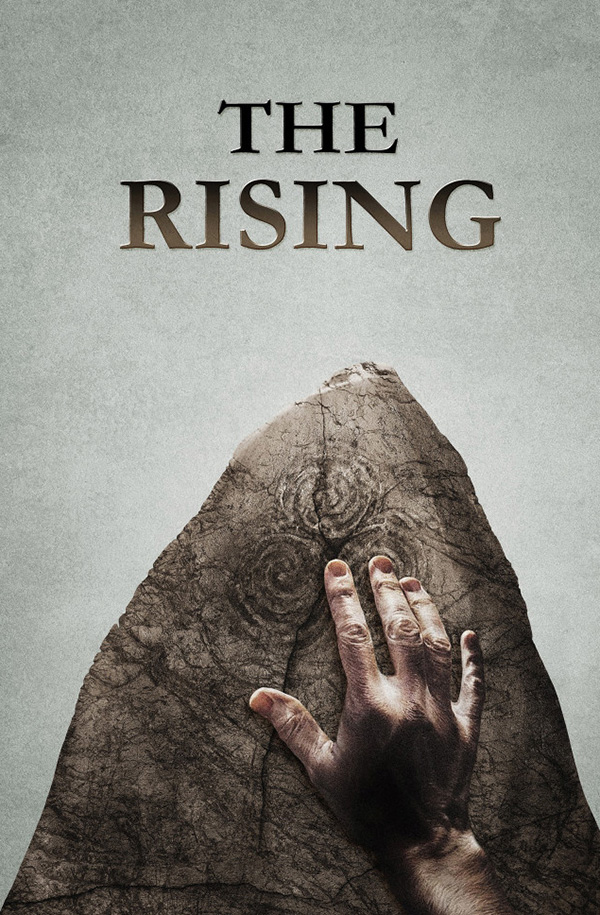 With the support of the Irish Film Board and Northern Ireland Screen, the true story of the 1916 Easter Rising in Ireland is being told in a major motion picture for the first time. ‘The Rising’ will prequel the movies ‘Michael Collins’ (1996) and ’The Wind that shakes the Barley’ (2006). Since 2012, we have built a global following and pre-marketed this unique Irish project from Dublin to Hollywood to release to a world cinema audience.